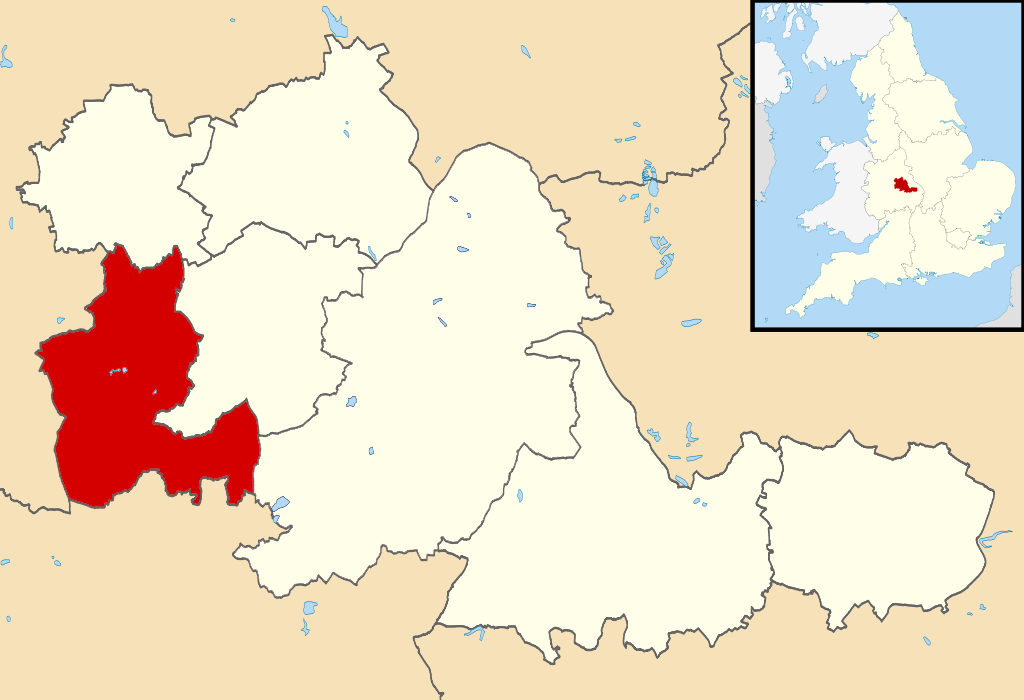 Woodsetton is an area of the Metropolitan Borough of Dudley, situated in the West Midlands.

The small village was part of a larger area which specialised in the coal and mining industries and hence played an important industrial role before the onset of the war. By late 1914 though, most of Woodsetton’s men had been sent to battle and thus the area suffered the subsequent loss of many loved ones.

In total, 30 servicemen from the Woodsetton area lost their lives: 6 from Woodsetton itself, 3 from the neighbouring village Parkes Hall and 21 from Swan Village.